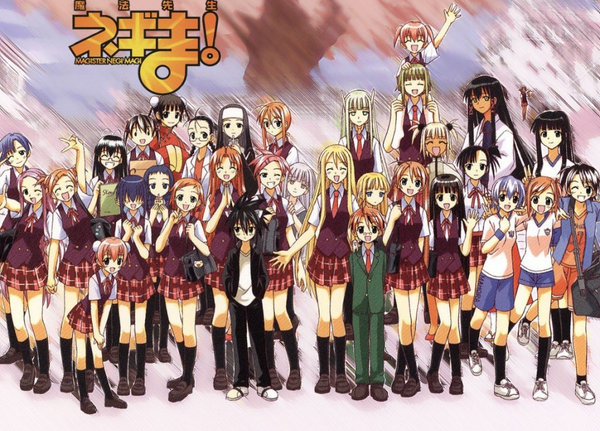 The series is divided into two parts; Negima and its sequel series UQ holder.

Set several generations after the events of Negima, UQ Holder! follows the adventures of Touta Konoe, a young boy who is transformed into a vampire and joins a secret society composed of immortal beings. Raised by the mysterious Yukihime and with a dream to climb the revolutionary space elevator created by his grandfather, Negi Springfield, Touta has many adventures and makes multiple friends and enemies along the roundabout path of accomplishing his dream.

Powers of the Verse[]

Community content is available under CC-BY-SA unless otherwise noted.
Advertisement